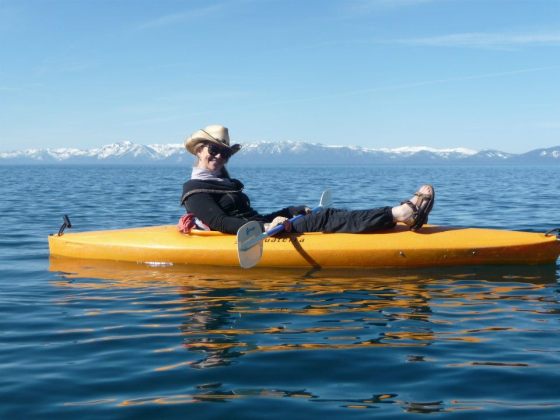 My boss introduced me to a group of people as the “Intrepid Lori Evans.” He meant it in the most complimentary fashion, but I reacted inside to the word intrepid. It spoke to me of stubbornness, a bulldog that bites and doesn’t let go, and had whiffs of the USS Battleship Intrepid in it somehow. Does anyone want to be referred to as a battleship!? Not this girl. I don’t want to be some huge aircraft carrier that plows through water and breaks down the icebergs in its path.

I want to be a sleek sailboat that has a rudder in the water and can be maneuvered with a light touch, that bends with the wind, works with the tide to find direction, not a battleship that just bursts down people’s throats. I like the kind, loving, sensitive, sweet parts of my personality. I think I do have bull-dog tendencies at times and it is good to be aware of when Battleship Lori comes out. But most of the time I’m a rowboat paddling for my life trying to keep up.

That’s where I am right now. I’m in the little dinghy swishing the oars like mad being moved whatever way without any rudder at all. We owned a sailboat at one time and I was in charge of raising and lowering the rudder as we neared the shore so it didn’t scrape on the rocks and break off. Without that steering oar in the hull we were at the mercy of the wind and tide.

It is time to put in the rudder, a simple little wooden plank to stick in the water that doesn’t say I have to go this direction but gives some control over this crazy river of life.  Looking up intrepid in the dictionary I was surprised to find it defined as resolutely fearless; dauntless, brave, courageous, bold. Now those words I appreciate! So maybe I just need to redefine my assumptions.

Rather than striving and churning the water with my oars flailing I want the steady, simple drop of the rudder in the water to await the wind, the pull of the oar, to float over the turbulent waves and glide along the current. The next time I get introduced to a group of folks I hope it goes like this. “This is Lori Evans an adventurous sloop.” 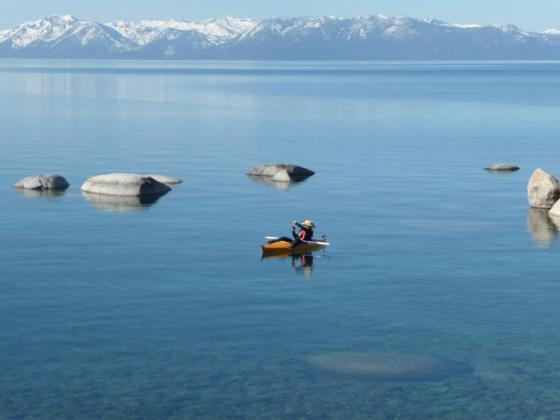 I cannot wait to see where this sloop goes next. Out of dry dock and off on the open seas. It’s time to feel that wind on my face again.

I can’t be contented with yesterday’s glory, I can’t live on promises winter to spring.
Today is my moment, now is my story, I’ll laugh and I’ll cry and I’ll sing.
(John Denver’s Today)